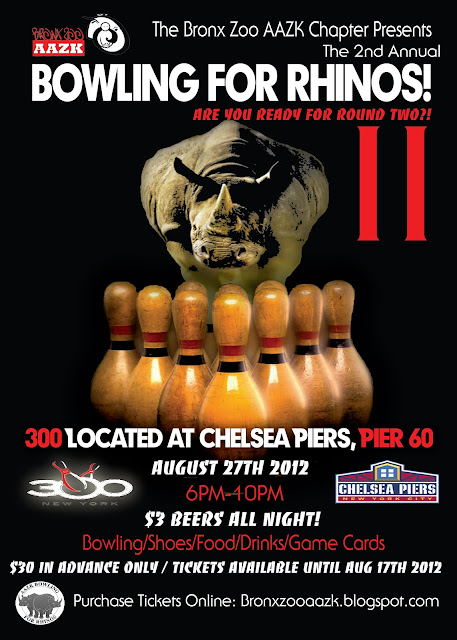 some photos from the evening:

Terry, my cuz Erik and I rode out to Brooklyn to check out Full Tilt.  I didn't take many photos, it was hot!  There wasn't much shade..... after attacking the Mister Softee truck for some ice cream we pretty much called it a day.

I really love standing away from my bike and watching people enjoy my bike. I keep thinking of selling it, but everyone that knows me tells me I can't, and reminds me of how much energy, time and emotion I've put into it to make it mine.  While we were strolling around checking everything out, Russ Werlebird took this shot of my bike, which I found on Facebook later that day.  I tagged myself in it, and Russ then invited me to come up to the 4th Annual Rockers Re-union up in Connecticut.   Hmmm, it's would be a nicer ride than from The Bronx to Brooklyn.

So I was moved from Tiger Mtn/Bear Dens to Asia. I feel that I will be stuck there forever forced to work with animals I'm not really interested in......  time to move on I guess.

Thanks to Brian Nitto of 55 Productions! 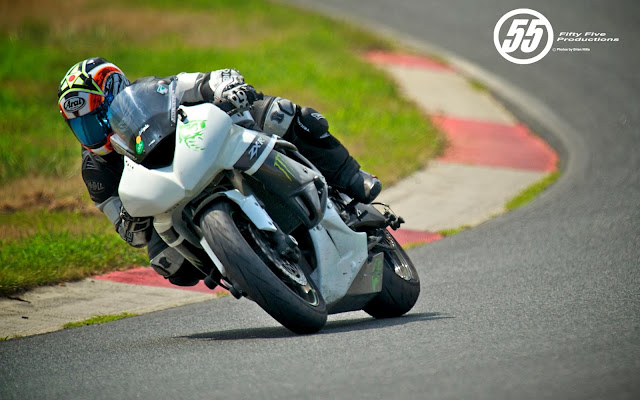 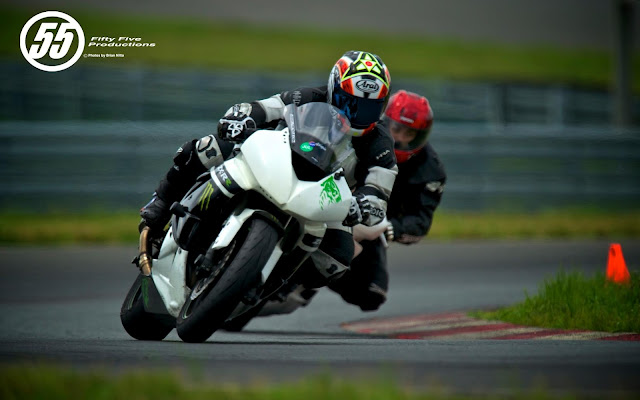 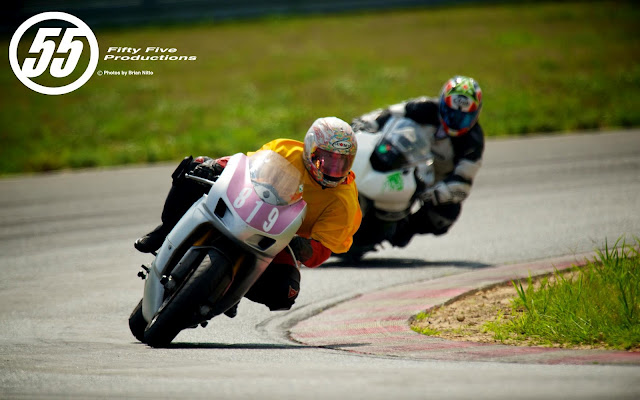