I was raised in New York City.  I have had many interests and hobbies, including animals, music and motorcycles.

My first interest when I was a child was animals. I have had the pleasure and opportunity to work with animals for over 20 years. I have worked primarily with hoofstock and carnivores, including tigers, lions and yes, bears! I have also worked with rhinos, elephants, babirusa, P. horse, lots of deer, antelope and more. My favorite animals to work with are tigers and rhinos.

My second love was music ! I am a fan of all types of rock (classic to modern), flamenco rock, "new wave", electronic, dance, as well as classical.  For over the past 20 years my preferred genre is Industrial. No other genre with the exception of classical elicits the euphoric, intoxicating sensations that overcomes every cell of my body!

When I was young I was also interested in Ancient Egypt , most likely because of the prolific use of animals throughout their culture, religion, mythology and art. As an adult it presents itself in the form of another interest which is tattoos.

My most recent interest and hobby is motorcycles. I received my motorcycle license in 2002 upon completion of the MSF Basic course,  then finally found my first bike during the fall of 2003,  a used, yet completely stock, 2002 Ducati Monster 620ie. I quickly became inflicted/infected with "moditis".  I have won several awards for my Monster, including Best Modified Ducati in 2009 at Ducati Isiand, Indianapolis MotoGP. Now in 2010, I've finally come to terms with this disease! Currently in my stable is the 2002 Ducati Monster (now) 900, 2004 Suzuki SV650 and a 2009 Kawasaki ZX-6R. 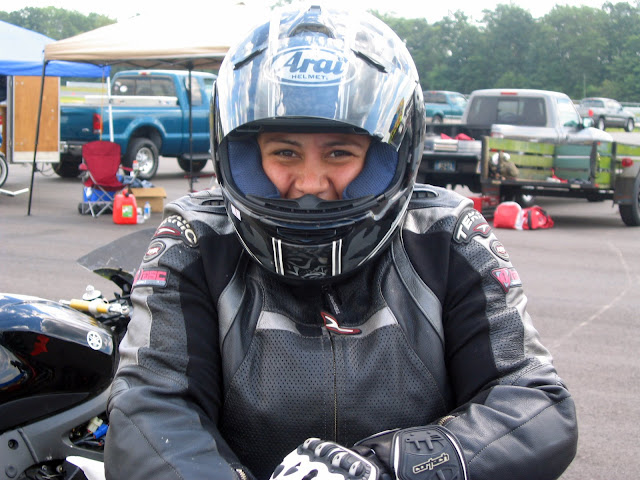 I may look tough on the outside but I've been told I have a killer smile that let's you know not to judge too quickly... 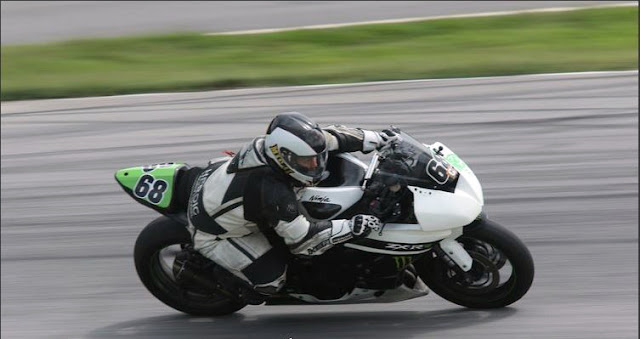 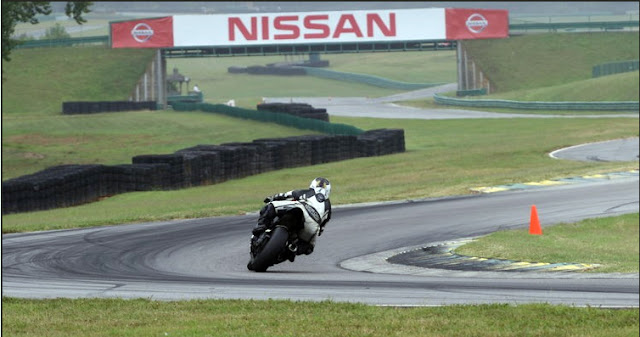 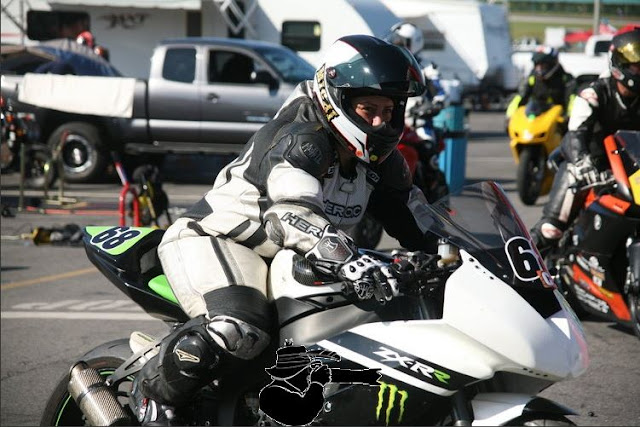